Each year, the Olmsted Falls High School Head Coaches will nominate student-athletes for end of the year sports awards.  A category that coaches are especially proud of is the “Underclass Athletes,” where athletes perform at a high level on their respective varsity teams.  Besides being strong and competitive athletes, they also exhibit leadership skills, dedication and commitment to the team and coaches,  as well as being a quality representative of Bulldog Athletics.

Congratulations to the following Bulldogs who were voted as Underclass Athletes of the Year for the 2019 – 2020 Athletic Seasons:

(Lindsey also won this award during her sophomore year) 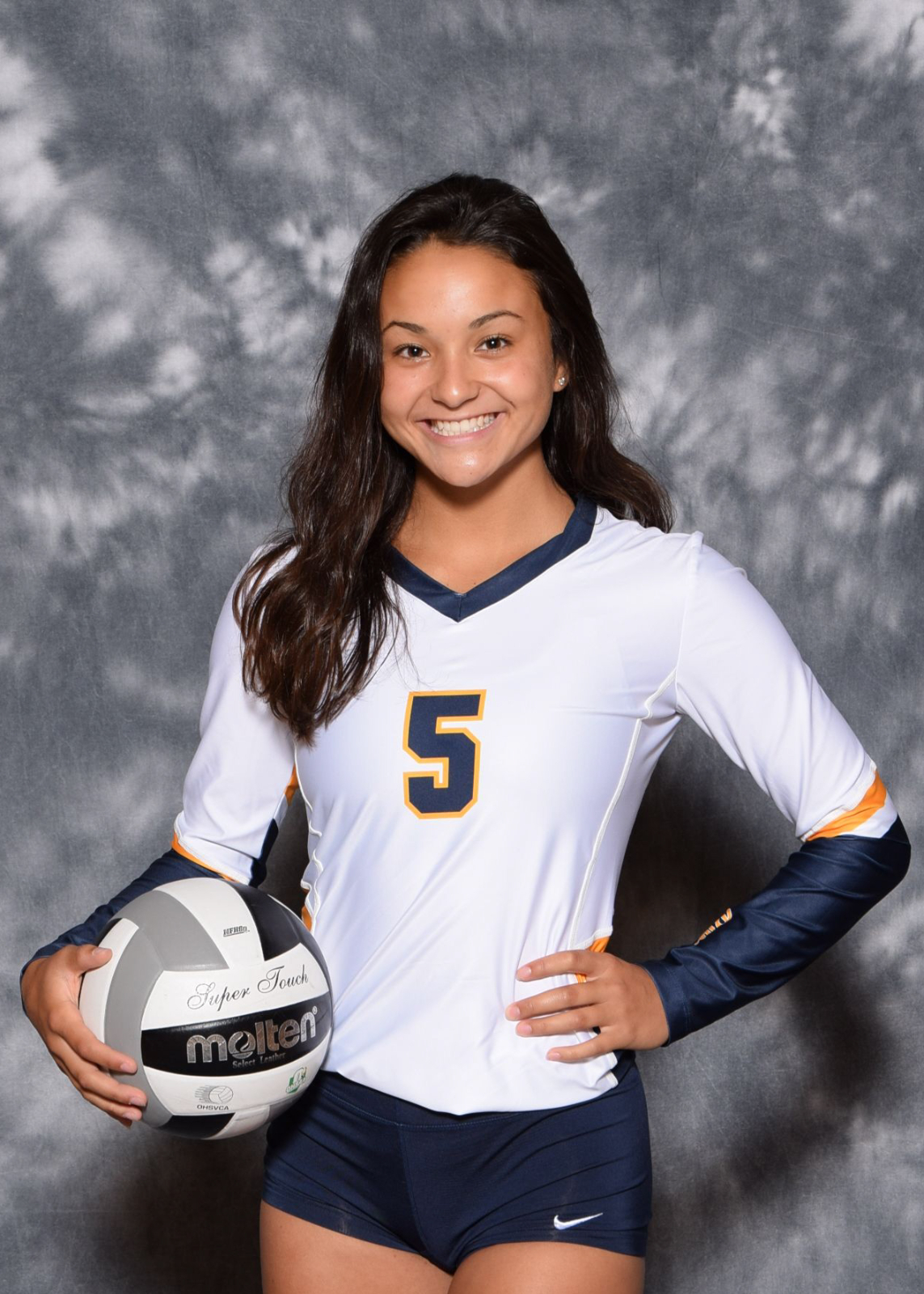 “Gone are the days of easily being a three-sport athlete in high school, yet Lindsey, whether it be on the volleyball court, on the gymnastics floor, on the track, or in the classroom, is at an elite level. Although she has been given natural talent, Lindsey has become great because of her refusal to accept anything less than the best for herself. She not only loves interscholastic competition but the competition she has with herself each day, to make herself better for the team.  More importantly, Lindsey is an individual of great character and integrity who truly loves and cares about her teammates and would attribute her success to them as well. Bowling Green State University has a tremendous volleyball program, and Lindsey’s mentality and team core values will be a good fit with theirs.”

“Lindsey’s determination and perseverance is what sets her apart from other athletes. Lindsey is an athlete that leads by example. She works hard not only to achieve her personal goals but more importantly the team’s goals. Lindsey encompasses all the qualities of a successful student-athlete!”

“Lindsey is a talented and hard-working athlete who quietly leads the track and field team by example.  She always rises to the challenge of any competition and has been a key contributor to the success of our girl’s team.” 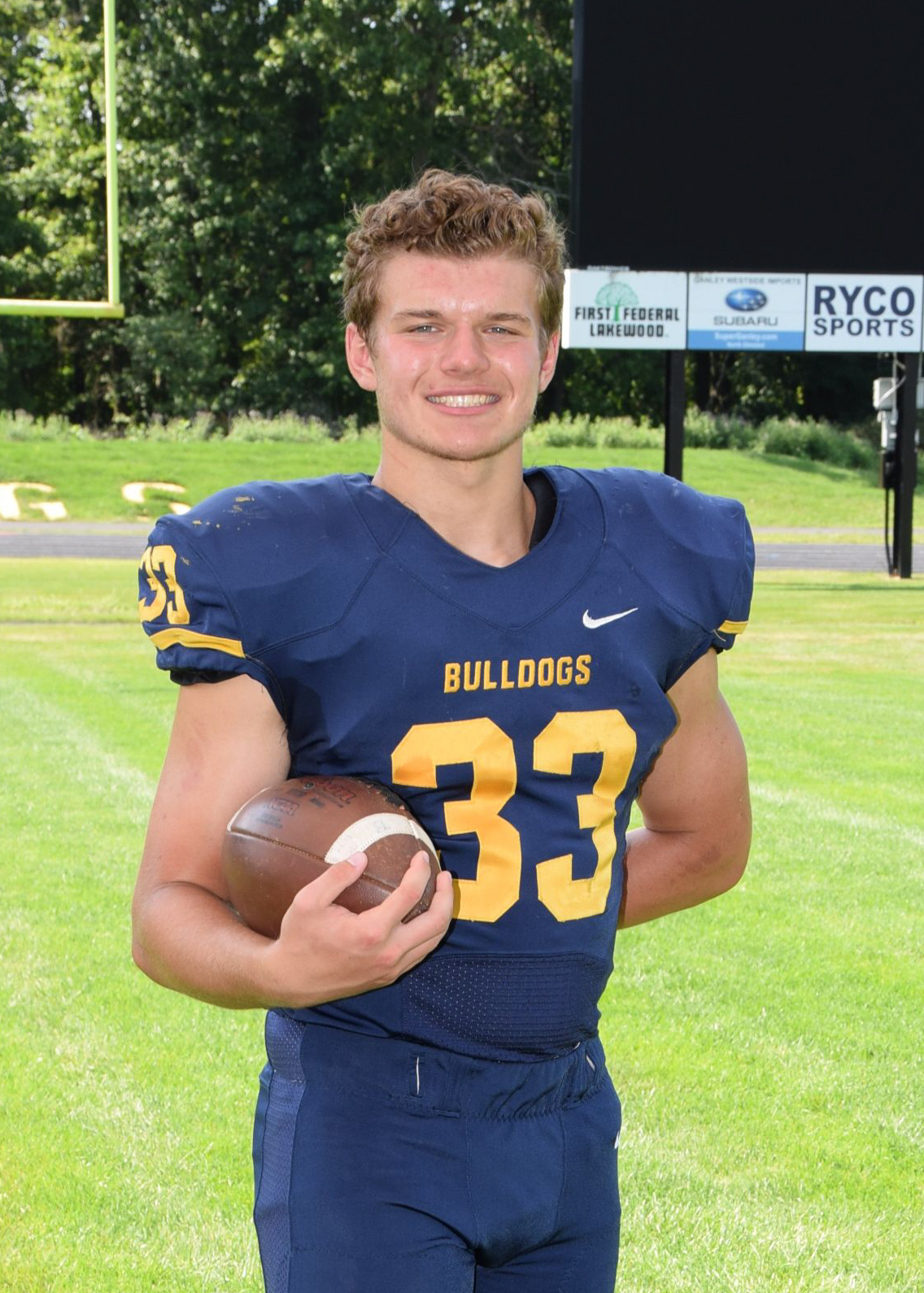 First team all SWC Linebacker and a two-way starter. He also has a 4.2 GPA.

“Andrew Parkowski had an outstanding Junior season for the Bulldog football team! He was a two-way starter, playing B back and linebacker. He also made a significant impact as a leader on the team. Andrew led the team in rushing with 720 yards and 8 TDs as well as recording 72 tackles. He earned first-team all SWC honors and honorable mention all-district at linebacker. Andrew was an outstanding underclassman for us and we are looking forward to his senior season!”

“Andrew in 2019 he had 14 ground balls and 8 takeaways and started every game. He is a strong, physical defender with good knowledge of our defensive system and a leader by example. Not only a gifted athlete, but he is also a scholar-athlete and a great teammate who is always willing to go the extra step. I expect him to continue his growth physically and mentally and look forward to coaching him again next year!”

Congratulations to Lindsey and Andrew on an outstanding 2019 – 2020 Athletic and Academic Year!