The boy’s varsity tennis team made had strong day on the courts at the Division 1 Tennis Sectional at Oberlin College on Thursday. The team had 4 out of 7 advance out of the first round and one athlete made it to the 3rd round.

The tournament was filled with the best of the best in Northeast Ohio and the Bulldogs came out swinging and had other coaches taking notice of this young team. Sophomore, Joe Bertrand had the first win of the day with a 6-1, 6-0 win over Elyria. Next up were the doubles duo of sophomores, Jon Kopp and Justin Leung. They charged ahead after losing a close first set tie-breaker 7-4 and won the match 6-7. 6-1, 6-3.

Freshman, Marco Grgurevic advanced into the 3rd round on Thursday after an impressing string of big set wins. Marco came from behind in his first match against Avon. He reset after that first set loss and move full speed ahead with an exciting 2-6, 6-2, 6-2 win. In his next match he didn’t drop a set and defeated Berea-Midpark, 6-1, 6-1.

Senior captain, Zach Buchta was unable to play due to the rain delay and scheduled AP test. Freshman John Ewida and sophmore,  Kevin Kuirchuk faced one of the top seeds in the first round and had a tough 6-1, 6-1 loss.

The young Bulldog team had one of the best showings at the Sectional tournament in recent years. They definitely proved that they are the team on the move in the SWC and will only lose one senior to graduation next year.

Way to go, Bulldogs! Congratulations on a great season! 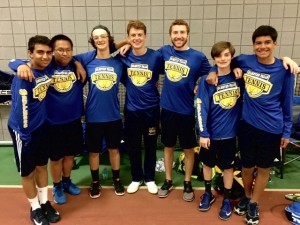 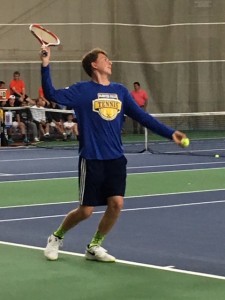 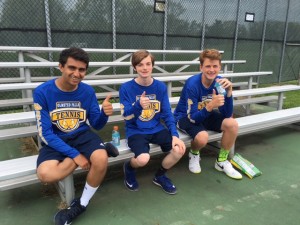 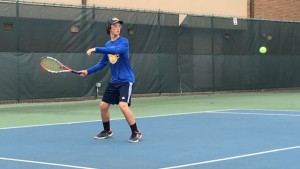 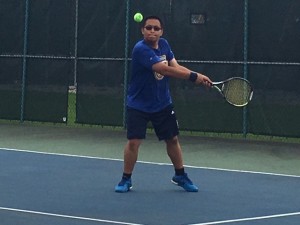 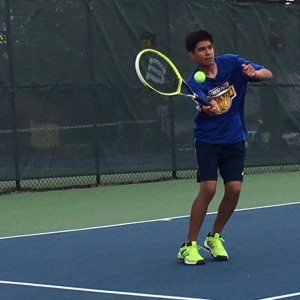